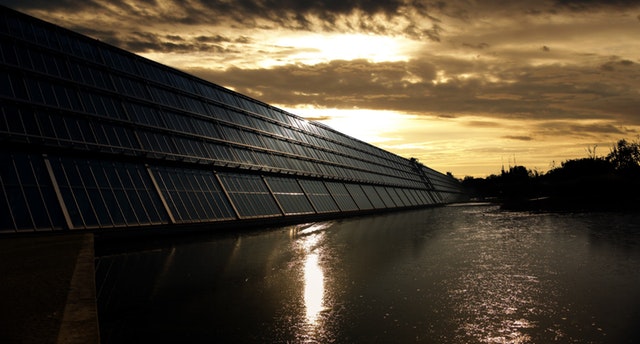 Summer is heating up in southern California, and apparently, so are the rules and regulations relating to renewable energy. Just recently, the California Energy Commission unanimously declared that starting in 2020, (most) newly constructed homes must contain solar panels. To our knowledge, California is the first and only state to make such a mandate. California is already one of the top solar consumers in the country due to the abundance of year round warm weather and sunshine. In the coming years, other states will undoubtedly look to the success or failure of this new mandate. Builders, utilities, and solar manufacturers voiced their support, but we can’t help but wonder what the average consumer thinks about this.

Certainly, as a solar company, we cannot complain about this new requirement. Our job is to design and sell the most efficient and cost effective solar products on the market. Proponents of this new policy cite to the fact that it will generally help the state become more environmentally and renewable-friendly. When a solar power system is installed on a home, it will, on average, save the homeowner about $19,000 over 30 years. The average upfront cost will be somewhere around $9,500.00. Even with solar, the homeowners will still need to draw at least some, albeit much less power from the grid. California is the most populous state and has the least number of residential dwellings per individual. Therefore, adding solar panels will likely have a profound long-term environmental effect. While the goals of this policy are undoubtedly at first glance noble, opponents have different opinions.

Opponents, or those against this new policy, feel that the government should generally not have a say in what goes on their homes. Since solar panels are considered somewhat of a luxury, or an additional expense, many feel that they should not be forced into installing solar on an already expensive home. In fact, California already has some of the most expensive homes in the country. The additional expense of solar panels may discourage some from home ownership. Other opponents argue that the new solar panel mandate is a result of political pressure rather than a neutral decision. Others simply don’t want to deal with the maintenance and care of the power system.

Call us optimistic, but we are trying to look at the positive side of this great debate. We encourage solar installation because in nearly all cases, it is a good investment,. With that being said, we’d prefer that the customer make his/her own choice to purchase rather than being mandated. In any event, we are confident with the performance, price and quality of our products, and believe that they would be a welcome addition to many California homes.