The road to Millville turns out to be 70 miles of extremely rough dirt, mostly over rocks, or crushed rocks. After airing down I’m able to mostly move along in 2nd gear, though I still drop down to 1st for the biggest potholes and hill climbs. The entire day is uphill, and the Jeep works hard for the entire ten hours it eventually takes – yes, that’s right, I move along at about seven miles per hour for the entire day. The computer shows the worst mileage I have ever seen – 12MPG. Since arriving in Guinea I have seen thumping rain for between eight and ten hours every day, usually accompanied by a massive thunder and lightning show. I am extremely thankful the road is mostly rock which means there are huge puddles, but mud pits are the exception rather than the rule. 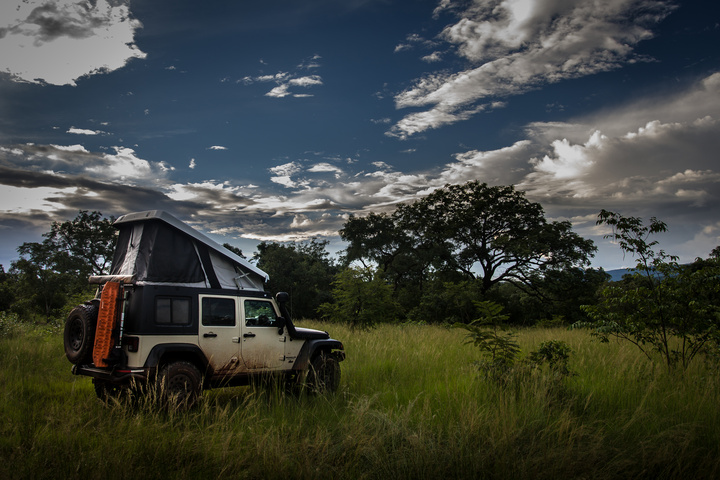 Arriving in Maliville everyone directs me to the “tourist office” in town. Bafou, a retired schoolteacher, is the self-appointed head of regional tourism, and it’s clear he is immensely proud of the whole region, and is busting to show me around. He keeps a detailed register of all visitors to the region, and it’s heartbreaking to see the steady increase over the years then the massive drop off due to Ebola in recent years. (The WHO declared Guinea Ebola free in June of 2016). It’s cool to read backwards through the book and see how many Overlanders have visited over the years, including groups of 20-30 vehicles touring West Africa in it’s heyday from around 2008-2012. 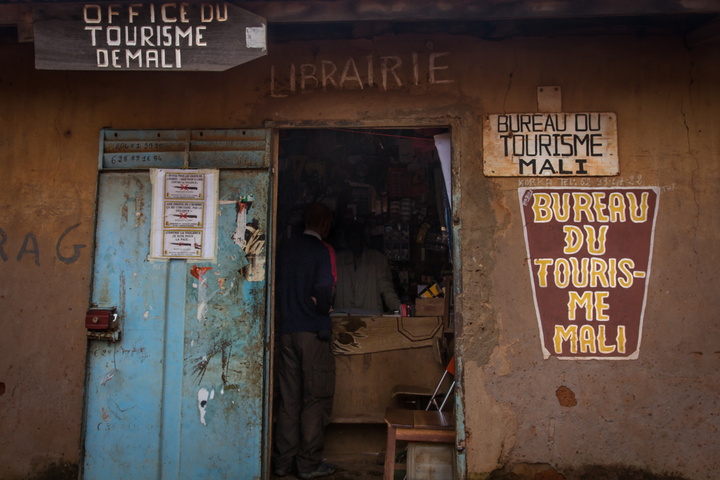 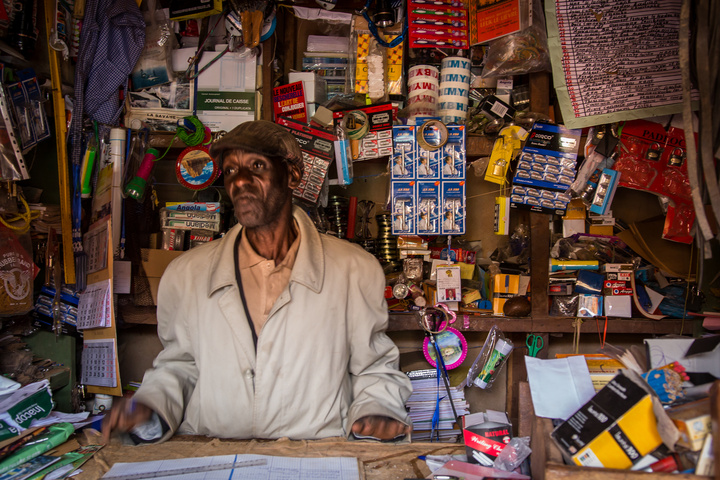 Read the rest of Dan Grec's update and view more incredible pictures at the following link:

And check out his journey on social media: