By Brandon and Gabi

Brandon and I have had a crazy summer that led into a crazy early fall. We launched our wedding photography business, BG Captures Love, planned our own DIY wedding, drove from the California coast all the way to Boston, completed some long overdue Airstream renovations, finally got married in October, and enjoyed a week exploring Puerto Rico for our honeymoon. Like I said, it’s been a crazy six months. 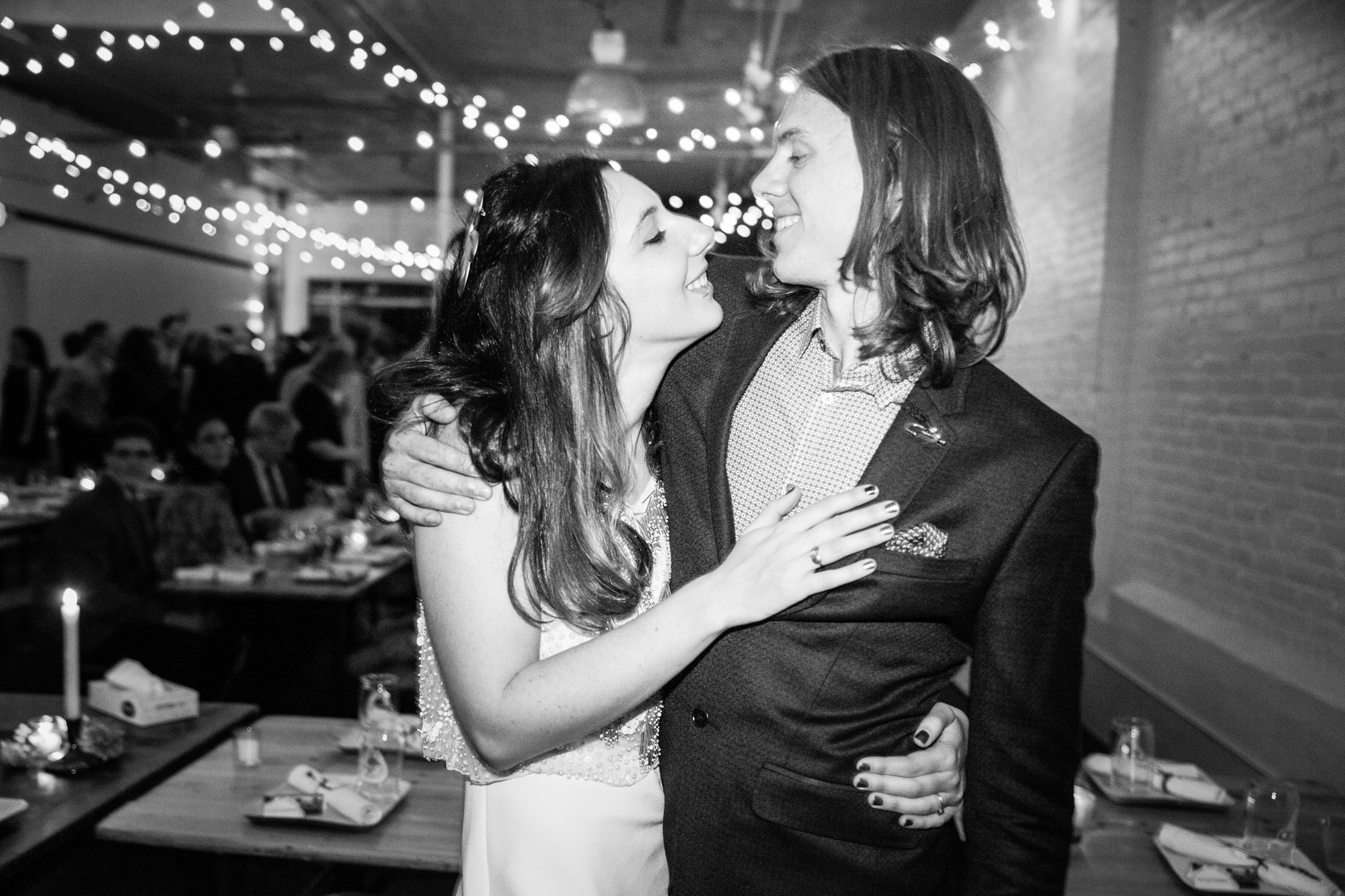 We finally hit the road after spending two months parked in my parent’s driveway and are so happy to be living in the Airstream again. We took the scenic Skyline Drive on our way to the South East and stopped at almost all of the vistas to take in the epic views. 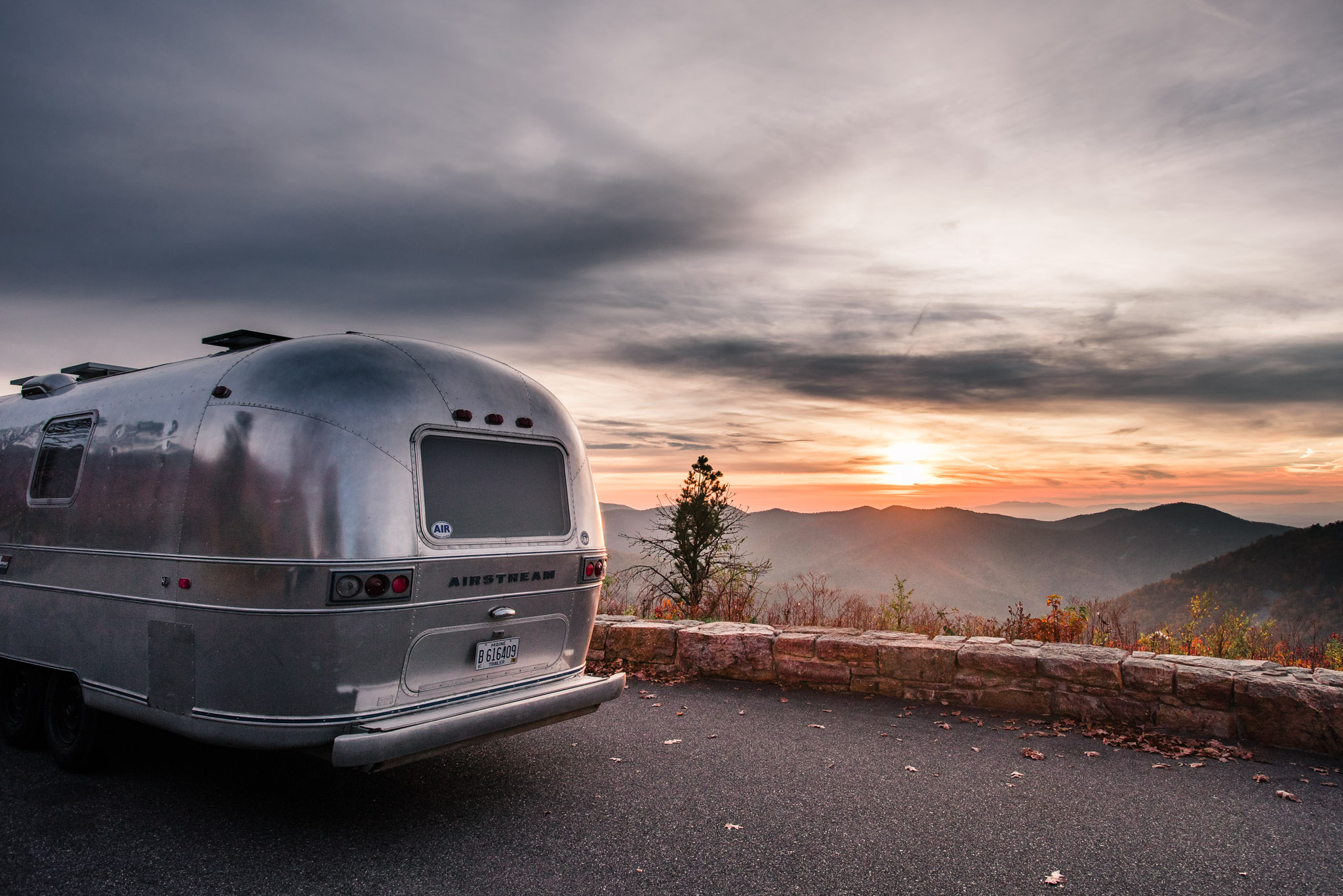 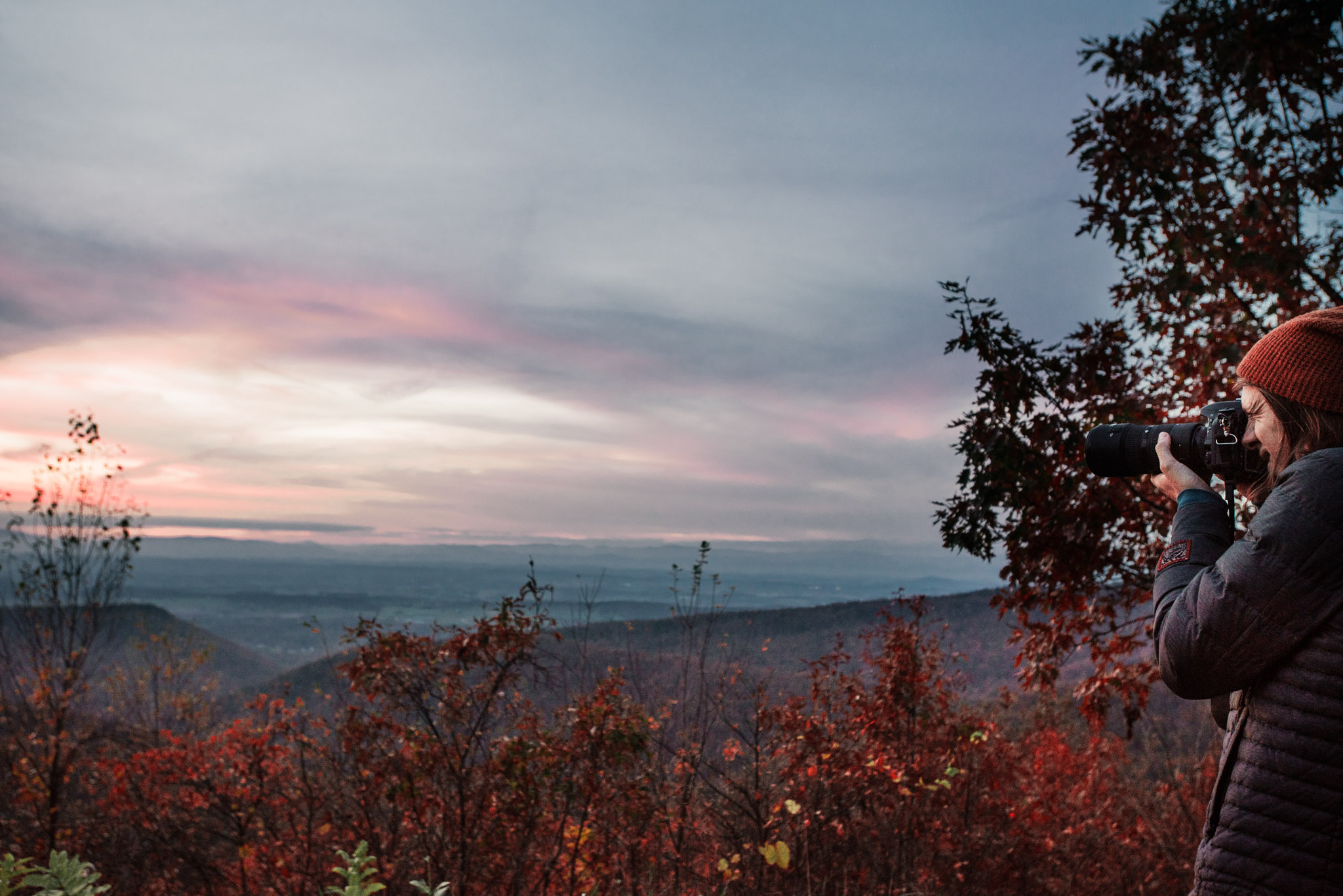 Our good friends Andy and Jess, who also live and work in a Renogy powered Airstream, have been down in Kentucky climbing for the last month so we were psyched to reunite with them. We’ve been mostly bouldering over the last couple of years but are excited to kick off a fall season of sport climbing in the Red River Gorge.

It’s been a whirlwind year for us but we really wouldn’t have it any other way. We are looking forward to another year of photographing, capturing weddings, climbing, traveling, and enjoying the great outdoors.