There have been several big changes in the solar power industry over the past week. Let Renogy keep you updated with our top 3 news stories this week!

1.Can solar power trees be the answer to saving space when using renewable energy? Scientists in New Delhi certainly think so. These “solar trees” would reduce the amount of land needed for the solar parks the country is currently trying to develop. With enough energy to light up five homes, the solar tree would also make it easier for farmers and other citizens who are unwilling to give up their land to install solar. 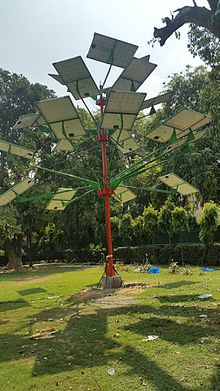 Because of the placement of the panels on the solar tree, it will also be possible for a system to harness 10 to 15 percent more energy than normal rooftop panels. With solar trees potentially being used for solar parks, India hopes to reduce a third of its carbon emissions by 2030. With luck New Delhi will be able to obtain the land and funding to start construction in the near future.

2.The Massachusetts Institute of Technology (MIT) announced on Monday they had created a way to boil water without electricity. Using just foam, copper, and bubble wrap a convenient and simple way to boil water was invented. This system can heat water to 212 degrees using just the sun. Several possible applications were suggested, including sterilizing medical tools in locations without electricity. 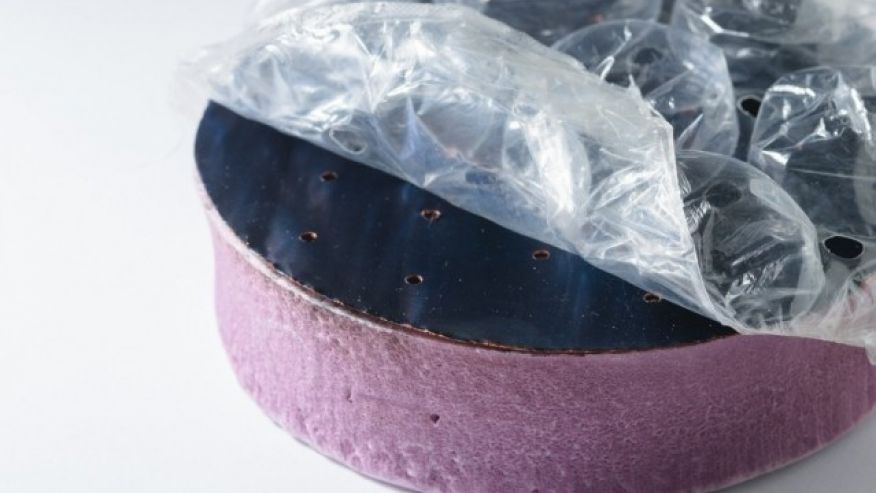 One of the researchers used his daughter’s science fair project as inspiration for this small but powerful device. The bubble wrap attached to the top traps the heat from the sun and transfers it down through the copper and into the water. From this recent invention there are so many possibilities for bringing sanitized and boiled water to underdeveloped countries.

3.Researchers at the Department of Energy’s SLAC National Accelerator Laboratory and Stanford University created a nano device that can disinfect water in about twenty minutes. This device works much faster than the old UV method which can take anywhere from six to 48 hours to disinfect a water bottle.

This new device uses the visible part of the solar spectrum which is about 50% of the sun’s energy. The device is simply placed in a container of water and when the sun hits it hydrogen peroxide is formed. This hydrogen peroxide then begins disinfecting chemicals and killing bacteria. When finished the chemicals simply disappear leaving behind clean water. So far this has only been tested in lab-created environments. It will be interesting to see its application to real world water contaminants.