There have been several big changes in the solar power industry over the past week. Let Renogy keep you updated with our top 3 news stories this week!

1. Apple is getting a hand in more than just the tech field this week. Although they are primarily known for their ability to constantly bring new and innovative phones, computers, tablets, and accessories to the market, Apple now will be able to bring renewable energy to the public. Apple has officially won permission to sell their excess electricity generated by three solar projects

Apple’s vice president, Lisa Jackson, stated that in 23 countries Apple facilities are running completely on renewable energy. Typically, non-energy companies such as Apple would only be allowed to sell to utility companies at wholesale rates; however, Apple was able to successfully argue that if they sold to the public they’re sales would be too insignificant to impact market rates. No word yet on when you can officially start powering your home by Apple electricity!

2. The island of Oahu had its first “self-supply” rooftop solar system activated this week. Self-supply systems are a little bit different from the typical “on-grid” or “off-grid” systems, in that they move power to batteries but can still draw from the grid if necessary. 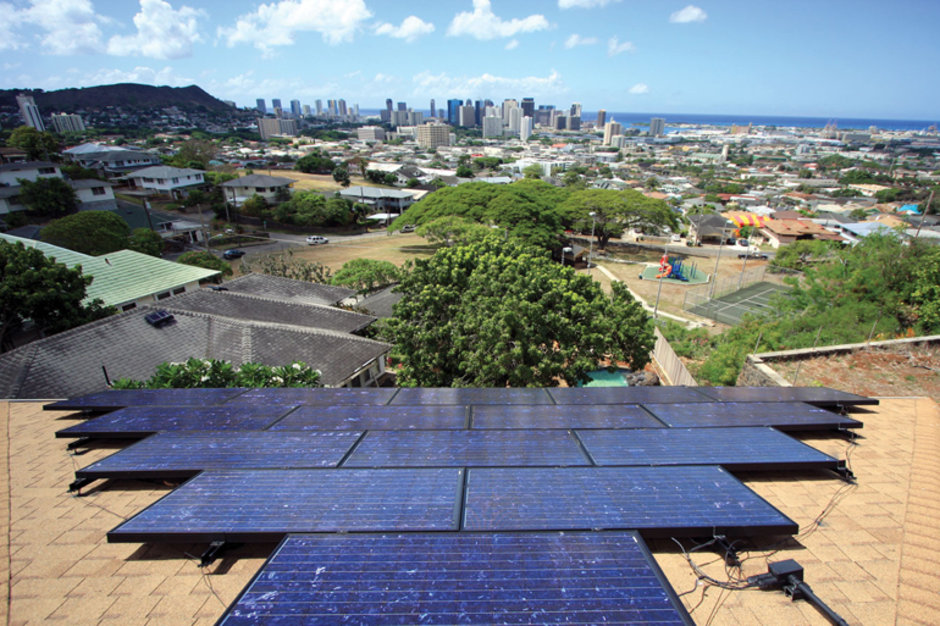 Self-supply homes also do not send their excess power back to the grid or receive electricity credit for excess power.

Hawaiian Electric Co. (HECO) explains that the self-supply system is the solution to home solar systems sending too much power back to the grid. HECO is working with some major solar players to develop these new systems, including SolarCity, Sunrun, and Vivint Solar. With more than 77,000 customers using solar on the island of Hawai’i, HECO recommends that households purchase systems that are exactly the right size for their usage rather than oversized systems designed to sell electricity back to the grid.

3. On the other side of the world, Africa continues to engage in its battle to get its solar projects up and running. In a country that has a large power deficit and uses burning oil as its main supply, these huge solar farms could be essential to their way of life. In Senegal, initial plans for construction began three years ago, yet today there are still no signs of the project beginning anytime soon. Even worse, in Ghana, projects that started over six years ago still haven't found enough financing! 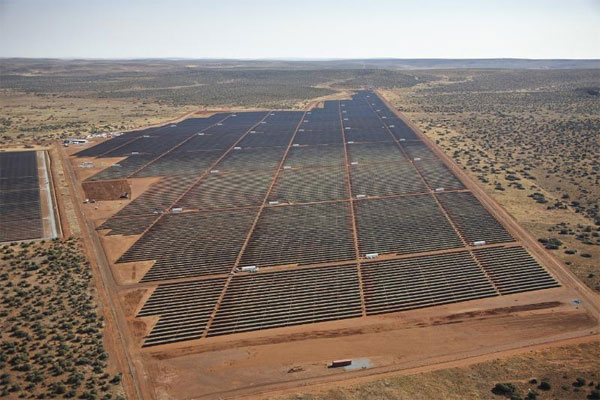 Bureaucratic hurdles and investor fear has been a main halt in production. Solar panels have become increasingly more affordable with prices falling over 80% in the past seven years. When over 40% of the population has no access to electricity, solar can be a huge asset and affordable alternative to fossil fuels.