A journey that started two and a half years ago has finally come to a thrilling and successful end. The boat known as SeaCharger has become the first unmanned surface vehicle (USV) to travel across the Pacific Ocean, from California to Hawaii, on solar power! On July 22 the SeaCharger landed at Mahukona Harbor in Hawaii. 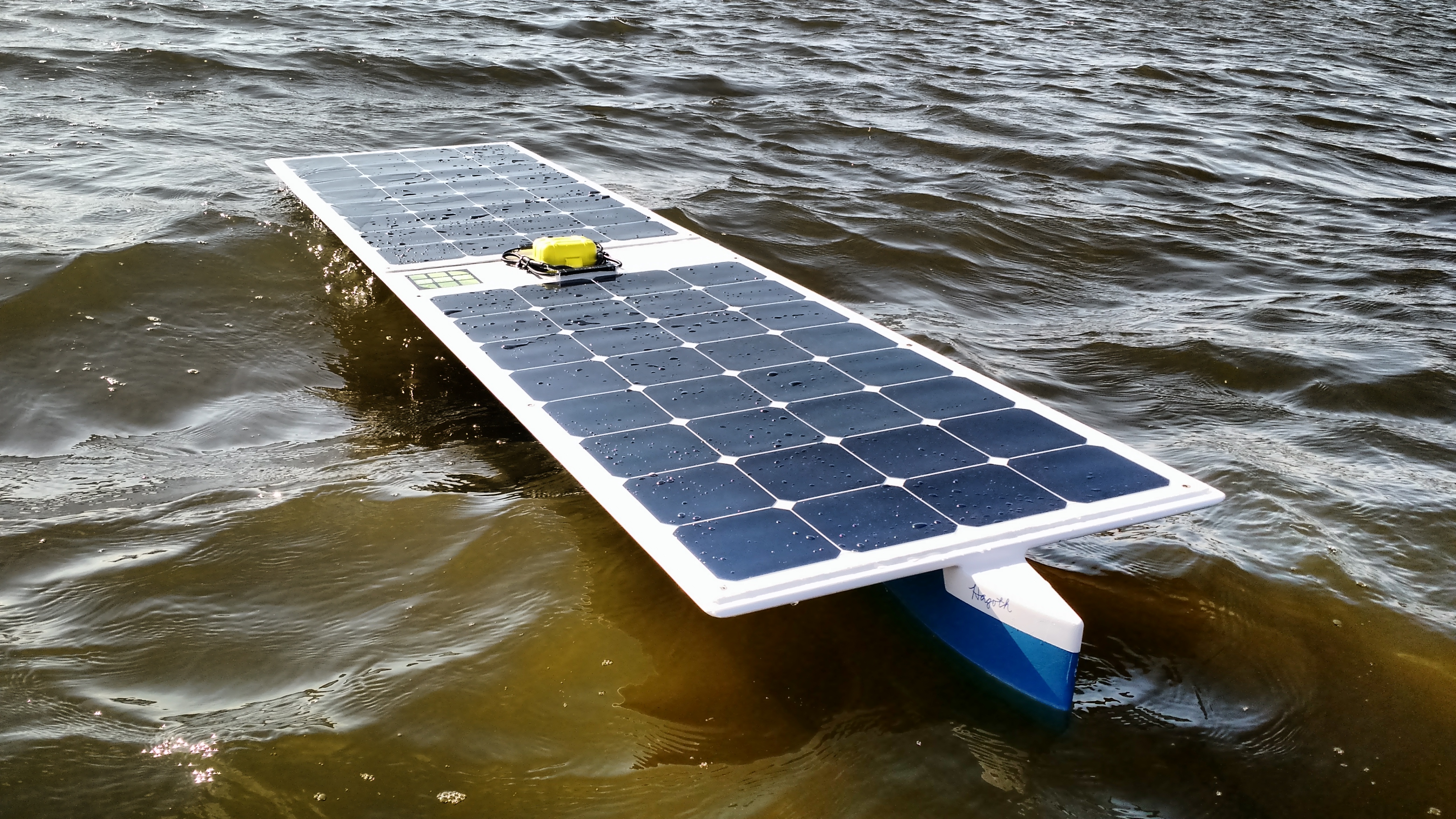 This incredible accomplishment started as a small hobby project to try and build an autonomous boat. However, the addition of solar grew this project into something much more. Three engineers and one software developer took on the “Microtransat Challenge” which asked its participants to create boats that could travel autonomously, or without a driver. They took it one step further by deciding their vehicle would run on nothing but the sun. Damon McMillan, JT Zemp, Troy Arbuckle, and Matt Stowell, the four minds behind the SeaCharger, come from very different backgrounds and educations, but the one thing they all have in common is their drive to create new and inventive technology. 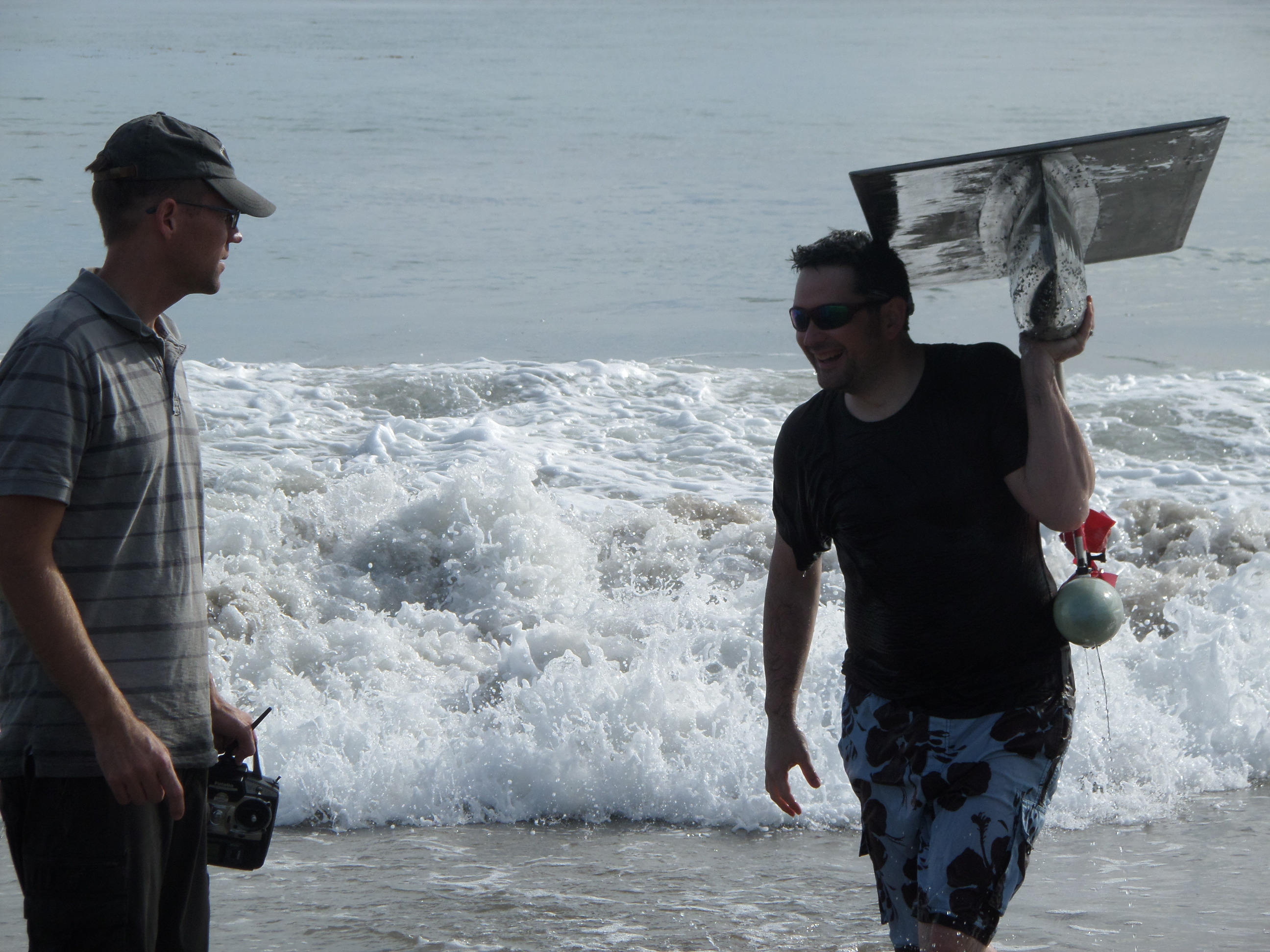 With the help of Renogy as their sponsor, two 100 Watt Bendable Solar Panels were successfully mounted to the top of the boat. Despite several cloudy days at sea, the Renogy panels were able to successfully power the boat to reach its destination in 41 days!

Renogy is so thankful to the gentlemen behind the SeaCharger for allowing us to be a part of their boat building journey and we hope to be a part of any future solar projects they create! Read more about this incredible voyage at Seacharger.com.