It seems like nothing exciting happens in January. The holidays are over, your waistline is recovering, and the lousy weather across much of the US means lots of time spent indoors. Likewise, many solar installations are also put on hold until the ground thaws, or at least until the snow melts. Although January is kind of boring, we’ve managed to scrape together some of the best solar updates and news of early 2018. Read below to learn more.

About Half of New US Power Came From Renewables

According to the US Energy Information Administration, half of all new power in the US came from renewables, including wind, solar, and geothermal power systems. Between March and May of 2017, renewable power generation topped that of nuclear power generation, a first in 33 years. In 2017, coal production increased by 6%, likely due to export demands, but it expected to fall by up to 2% in 2018. The domestic (US) use of coal actually decreased by 2% last year, at least in part due the use of more renewable energy, as well as the retiring of coal-fired plants. We think 2018 is going to be a great year for renewables. 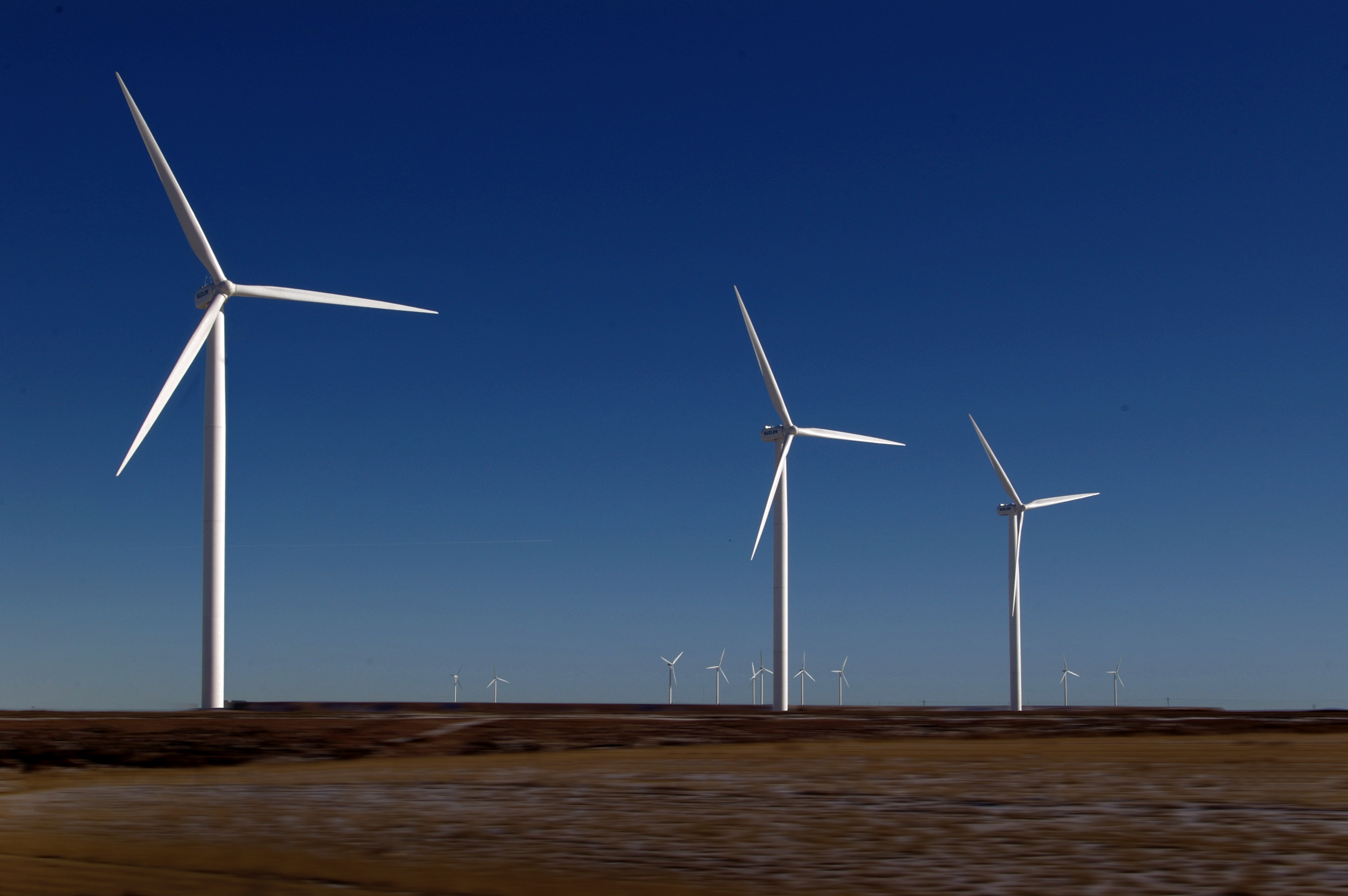 In New Mexico, a new solar plant (Carrizozo) is under construction that will sell its output power at 4.5 cents per kilowatt-hour. This appears to be the lowest reported contract for distributed power in the US. This project will be part of the Otero County Electric Cooperative, and is expected to go into operation in 2018. This new project isn’t the only one that OCEC has in operation; it has an already existing 76 kilowatt array that was built in 2014 that was later expanded to 150 kilowatts. This project is expected to bring in $550k in property tax revenue over its lifetime and will employ many locals. This new project is only one of many that are likely to be built throughout rural New Mexico in the coming years. 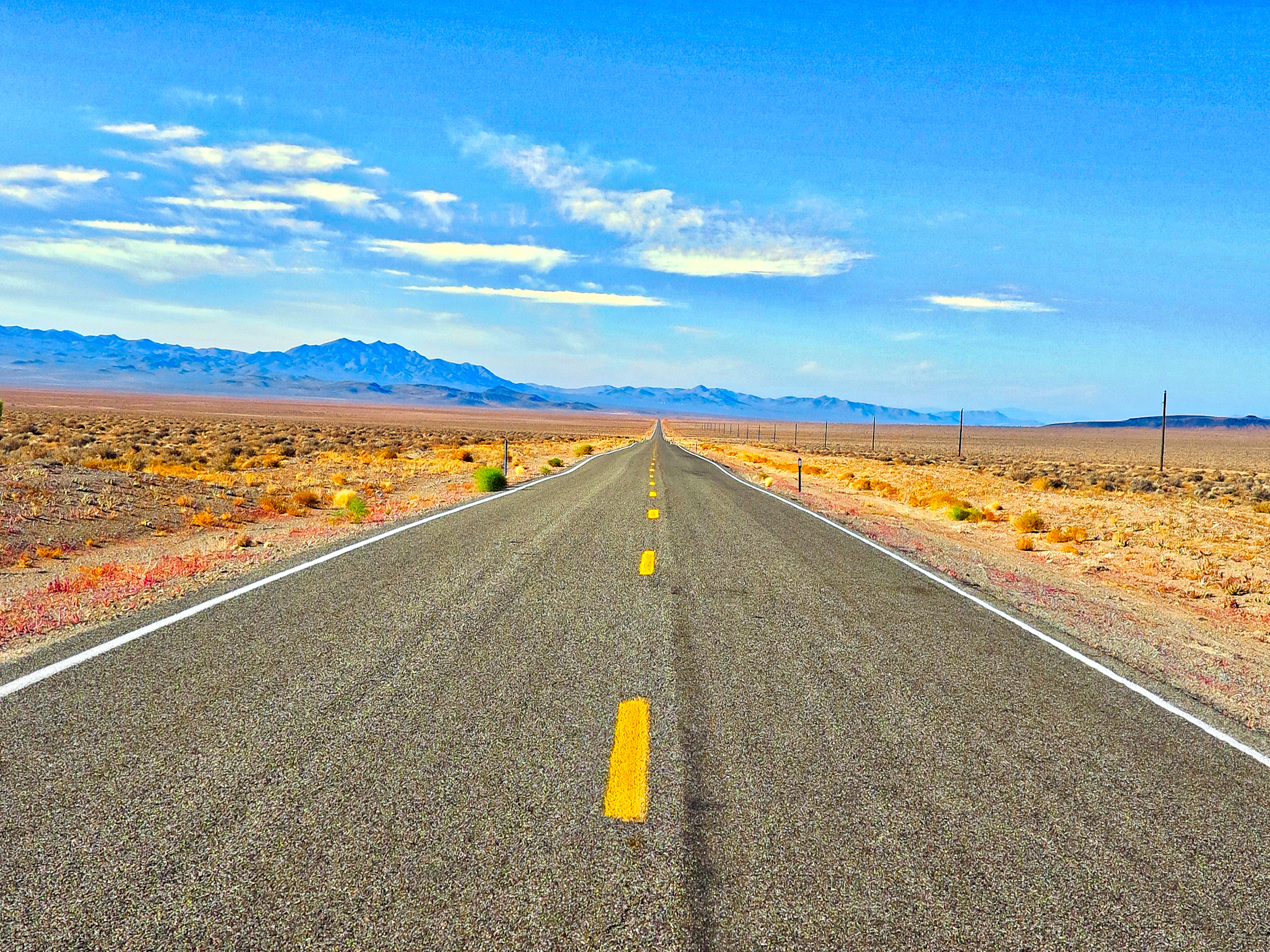 Minnesota isn’t exactly the kind of place you think of in terms of sunshine and warmth. However, the solar industry is just starting to heat up there. Last year, the state added enough solar panels to power about 53,000 homes, which is really the equivalent to a large city. The Minnesota Department of Commerce boasts that the state has an overall capacity of 700 megawatts. The solar plants are being installed with the hopes of reducing greenhouse gas emissions. In fact, the state hopes that enough solar will be installed by 2025 to reduce emissions by 30% from 2005 levels. We think that’s a pretty nice goal.

The US Federal Government Faces Two Major Deadlines this January

January 2018 may be a pretty gloomy month for the solar industry, but we’re not sure just yet. An independent appointed agency must determine whether to accept the Trump Administration’s proposal which is designed to boost coal and nuclear power plants. This proposal would reward power facilities that are capable of storing 90 days worth fuel supplies on-hand. As a practical matter, these are mostly coal and nuclear plants.

The second deadline involves Trump deciding whether to impose tariffs on rival nations, which the solar industry largely objects to. The Solar Energy Industry Administration is concerned about both deadlines, the decisions, and the impact it will ultimately have on the US solar industry. The International Trade Commission has already voted to support tariffs designed to protect US solar manufacturers. The Trade Commission’s support will ultimately give Trump the opportunity to impose tariffs on China and other solar exporters. We’ll stay tuned to see what happens.

The Energy Department has also released the results of a contested study which examined whether the traditional power grid could withstand the closure of coal and nuclear plants, and instead rely on renewable plants such as solar. The main concern is that solar plants may not be able to supply power during peak times, especially after the sun has gone down. To date, the switching of coal and nuclear plants to solar has not created any significant negative impact on power generation.