Tornados, hurricanes, wildfires, earthquakes–the list of possible natural disasters is unsettling, but if you’re prepared for a catastrophic event, you can begin to contain the overwhelm. For National Preparedness Month, we’re focusing on how you can help yourself in the event of a natural disaster.

Ready.gov outlines the steps to take in order to prepare for almost anything, including what to do before, during, and after the event. If you live in an area prone to a specific disaster, do your research! Learn what steps to take if you encounter a worst-case scenario event.

Losing power is less than ideal, regardless of situation, so having a backup power source proves vital–especially when you’re unsure if/when power will return. Generators are the top choice in emergency prep kits to provide power once the grid shuts off.

So what’s the difference between generators? 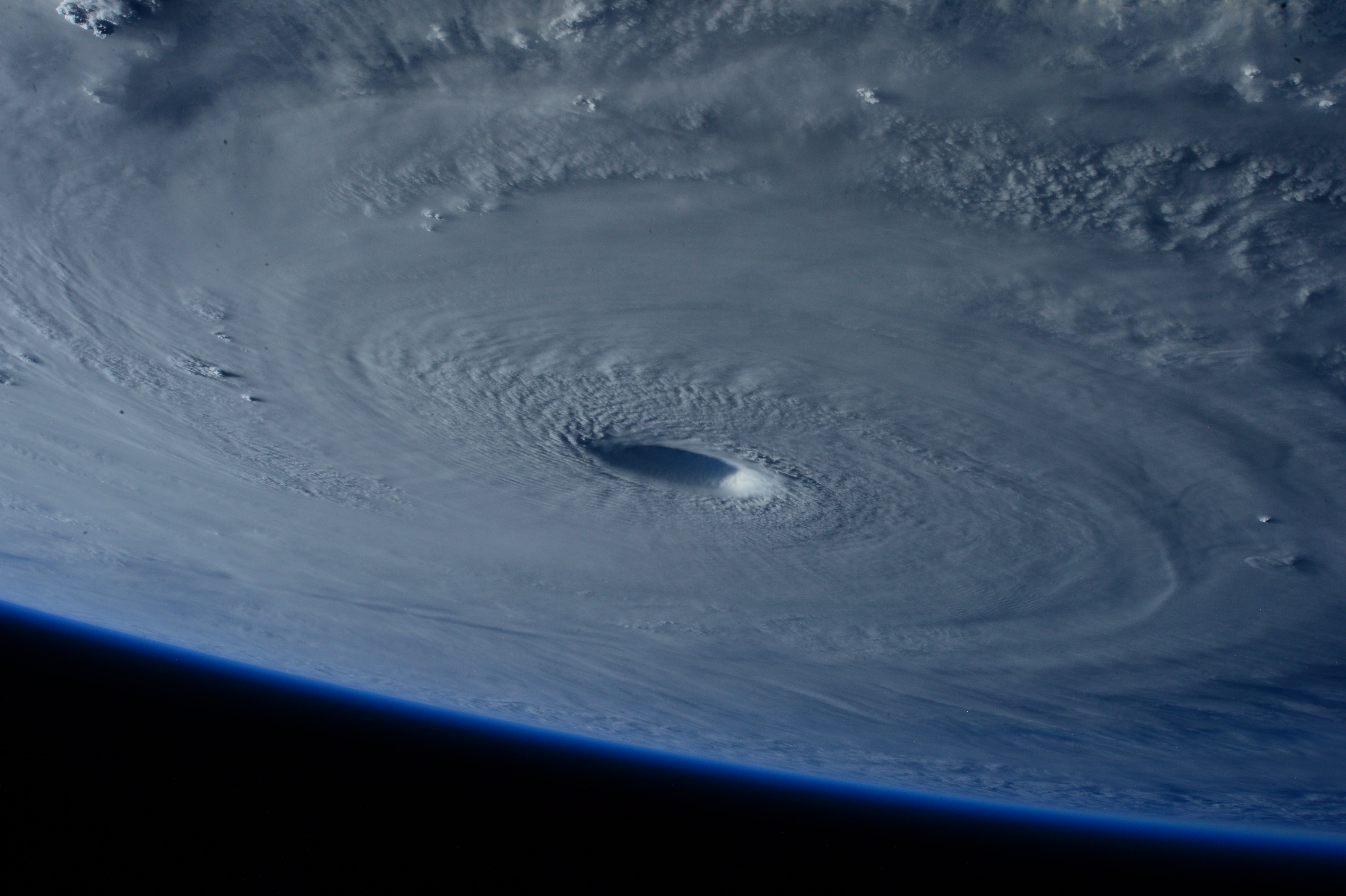 Photo by NASA on Unsplash

Most emergency prep kits will include some sort of portable generator to power cell phones, lights, or medical equipment. It’s important to know what the max output is on each generator, especially when factoring in important, life-saving equipment. When not being used for emergency purposes, portable generators can be brought camping, boating, or to a backyard BBQ.

Why Choose a Solar Generator?

Traditionally most have looked to gas powered generators for their emergency prep kit because that’s what’s been on the market. But what happens if you are without power for weeks or months and you aren’t able to purchase fuel?

Solar generators never run out of fuel. Even on cloudy days, solar panels are able to produce 10-25% of their capacity, so by leaving the panels out and directed towards the sun (or where you think the sun is), you can gather energy to use that day or in the future. 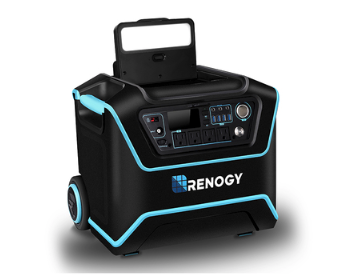 For charging smaller items like cell phones, the Phoenix solar generator works best. The small, briefcase-like generator stores enough power to charge an iPhone 6s 32 times. The battery holds 16Ah, and when paired with a solar panel suitcase (two 50W panels), you can charge the Phoenix in 2.5 hours. Otherwise, the system will need sunlight for 10 hours to charge on its own.

For bigger jobs, the Lycan solar generator shines. With 24Ah, you can charge your phone or laptop more times than with the Phoenix. The Lycan can also charge through a wall outlet, 12V socket, or through solar. With an extendable handle and two sturdy wheels, you can easily maneuver the Lycan from one shelter to another, or load it up for a quiet weekend at the campground.

Add a few additional items to your generator to make a complete emergency prep kit.