Unlike many competitors, solar has been our main priority since day one. Over the years, we have redesigned, tested, and researched our products to develop cost effective, highly efficient, and safe products that are suitable for consumer and commercial use. If you’ve followed us long enough, you’d already know that our mission is to change the way the world looks at solar energy. We want to make solar affordable, accessible, and as common as traditional energy. Every day, we are coming closer and closer to meeting our mission. We’ve come very far over the years. In the beginning, we concentrated a bit more on commercial projects, but over the years, have become just as focused on off-grid and smaller solar panels. Here are some of our showcase projects: 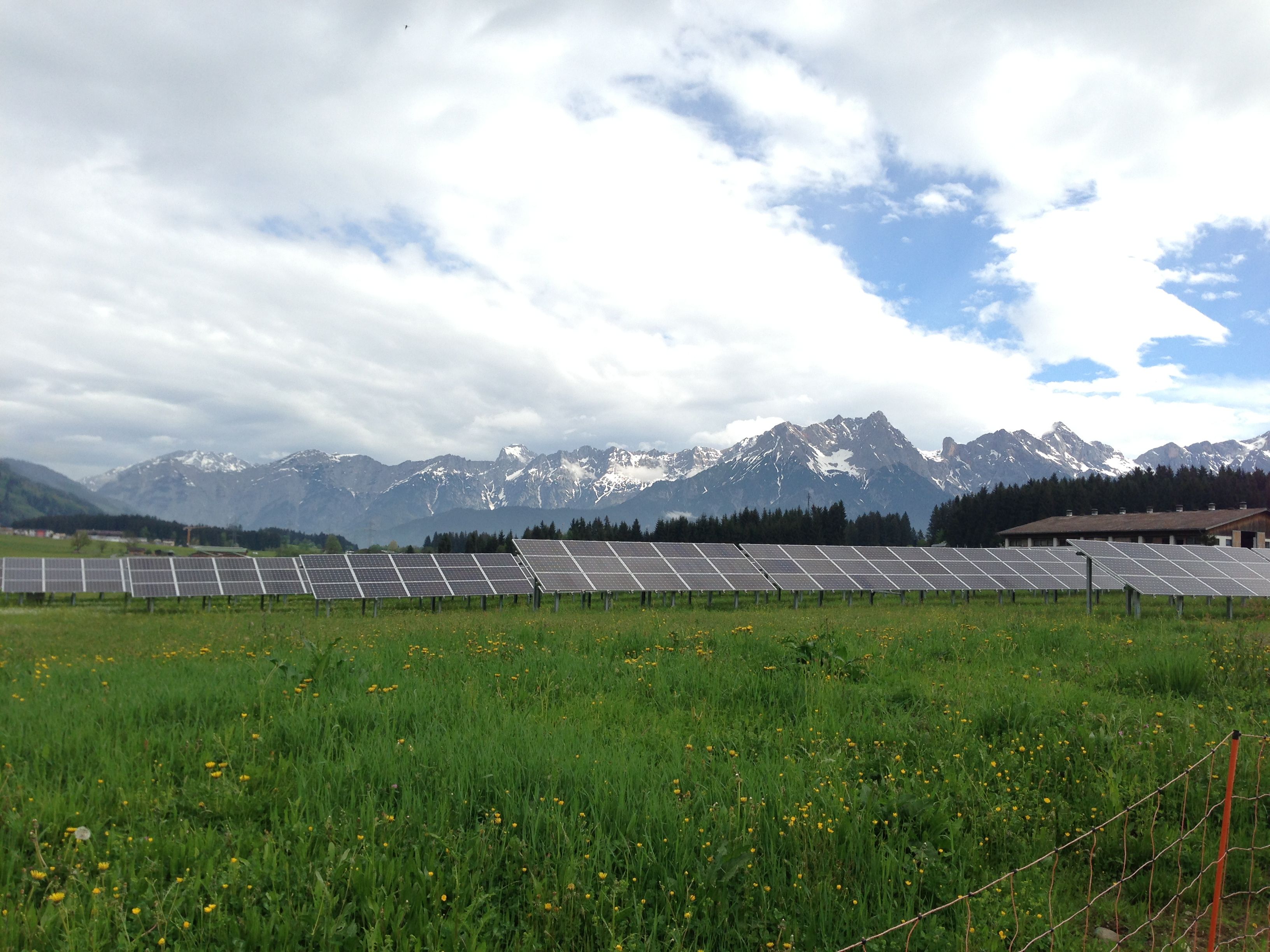 Nestled in Austrian mountains you'll find a wonderful commercial array of Renogy On-Grid Solar Panels. All panels featured in this project were 250W Monocrystalline Solar Panels, also suitable for on-grid or home use. This particular solar panel was discontinued in 2016 after Renogy began focusing on off-grid and small panels. However, we still carry the Renogy 270W Polycrystalline Solar Panel, a great substitute. 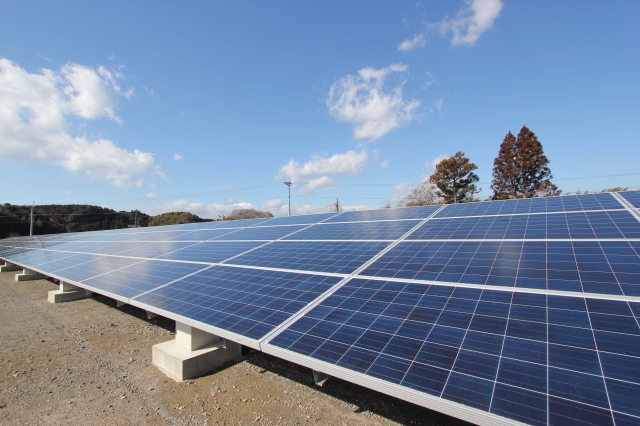 Renogy entered into a 1.6MW sales contract with two factories in Japan. One factory is located in Shimizu, Shizuoka and the other is located in Yasu, Shiga. Both factories reportedly chose Renogy as their supplier because the company has widespread brand recognition within their country. Each factory fulfills about half of their total power needs with solar energy from these panels. This is not our first big project in Japan; we have also acted as a supplier for several other large-scale projects in Ishioka, Saga, and Nishiki, Japan. Nearly all Renogy projects in Japan have been located in prefectures (Japanese states) that border the ocean; an unsurprising fact since Japan is an island nation. Weather conditions in these prefectures include high winds, light snowfall, saltwater splashing, and mostly moderate temperatures. 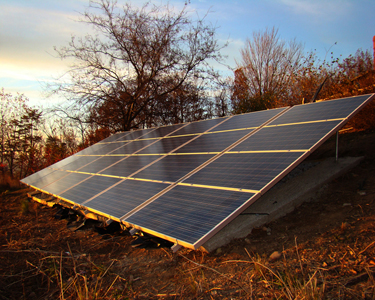 Greenville, South Carolina is a small city located in the north central part of the state. This particular project utilized 240W On-Grid Polycrystalline Solar Panels. Polycrystalline panels are often first choice for large commercial projects because of their lower price point. In order to soak up the most sun possible, the panels were tilt-mounted in large groups. Like many of the on-grid panels, the 240W model was discontinued several years ago. That doesn't mean we won't bring it back eventually! 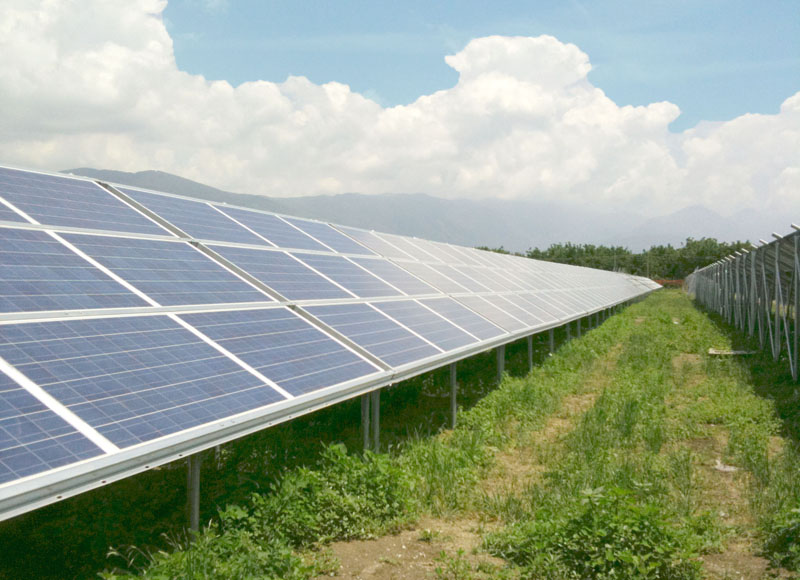 Southern Italy is relatively warm and sunny, perfect conditions for a solar power farm. These panels were installed during a solar energy boom which has since slowed. Although a much smaller country, Italy is estimated to have about half the solar capacity of the US. However, with new solar-friendly regulations being passed in the US, solar installations will hopefully pick up in the coming years. This project, like many other large-scale projects, utilized polycrystalline panels.