Whether you’re in the suburbs, a downtown apartment, a backcountry cabin, or live life on the road in an RV, we all have experienced blackouts, natural disasters, emergencies, and breakdowns. While it’s nice to unplug once and a while, it’s never fun to have the cord yanked unceremoniously or at an inopportune time. When it comes to emergency power, flexibility, independence, and plenty of juice are key.

It’s not that smaller solutions aren’t effective and cost-efficient. Backup batteries give you a chance to shut down your computer without losing work and give you a chance to get down to your breaker box. Gas or solar generators are fully capable of making sure your electronics stay charged and your mini fridge or electric cooler keeps chugging until the power company gets out to downed lines or substations. Many whole-house solar systems even use the power grid as a kind of giant backup battery, switching over to traditional electric on cloudy days or at night so you never miss a beat.

There are limitations to all those emergency power methods, though. Backup batteries have a limited lifespan, and even the best solar generators have limits to their power output and need to eventually be recharged. An off-the-grid solar system gives you a greater measure of independence, and can keep your whole house running even when the rest of the neighborhood is in the dark. 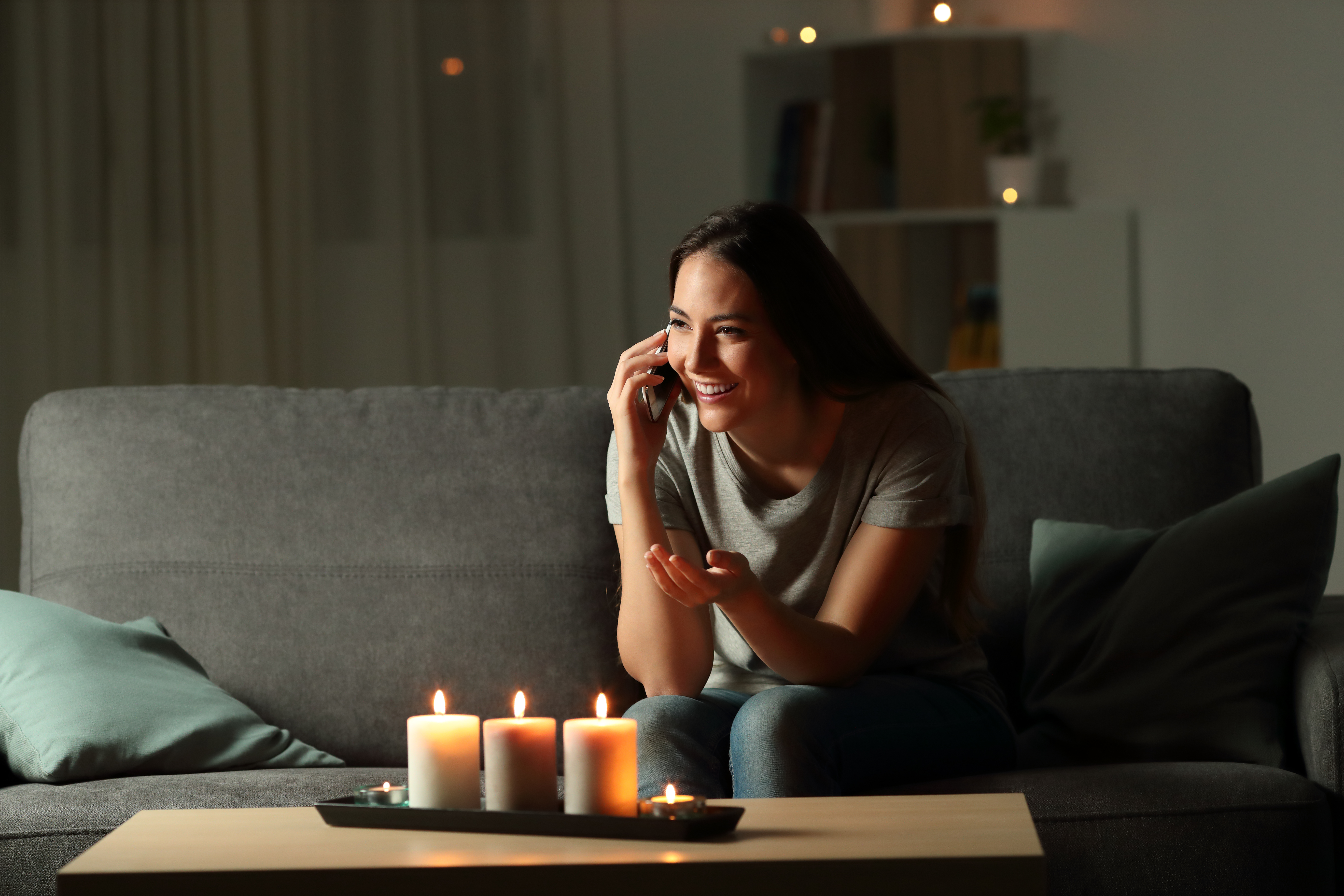 Let’s say that you have a whole-house solar system that is connected to the grid and switches between solar power and utility power depending on your energy needs, the weather, the time of day, etc. The advantage of this is that the power grid essentially acts as your backup battery, giving you flexibility and hopefully a lower utility bill.

The disadvantage is that if the power goes out in your area, your solar system might shut down, too, so it isn’t pumping energy into electric lines that could hurt other equipment or utility staff. In other words, a connected solar system needs to be able to disengage from the utility grid to operate independently as an emergency power source.

It’s totally possible to design a connected solar system that is able to convert to off grid functionality. You just need the right inverters and battery arrays to “island” your home and keep the solar power flowing to your home, but not out into the broader grid. For many home or business owners, this is a great way to have the best of both worlds, and added peace of mind. 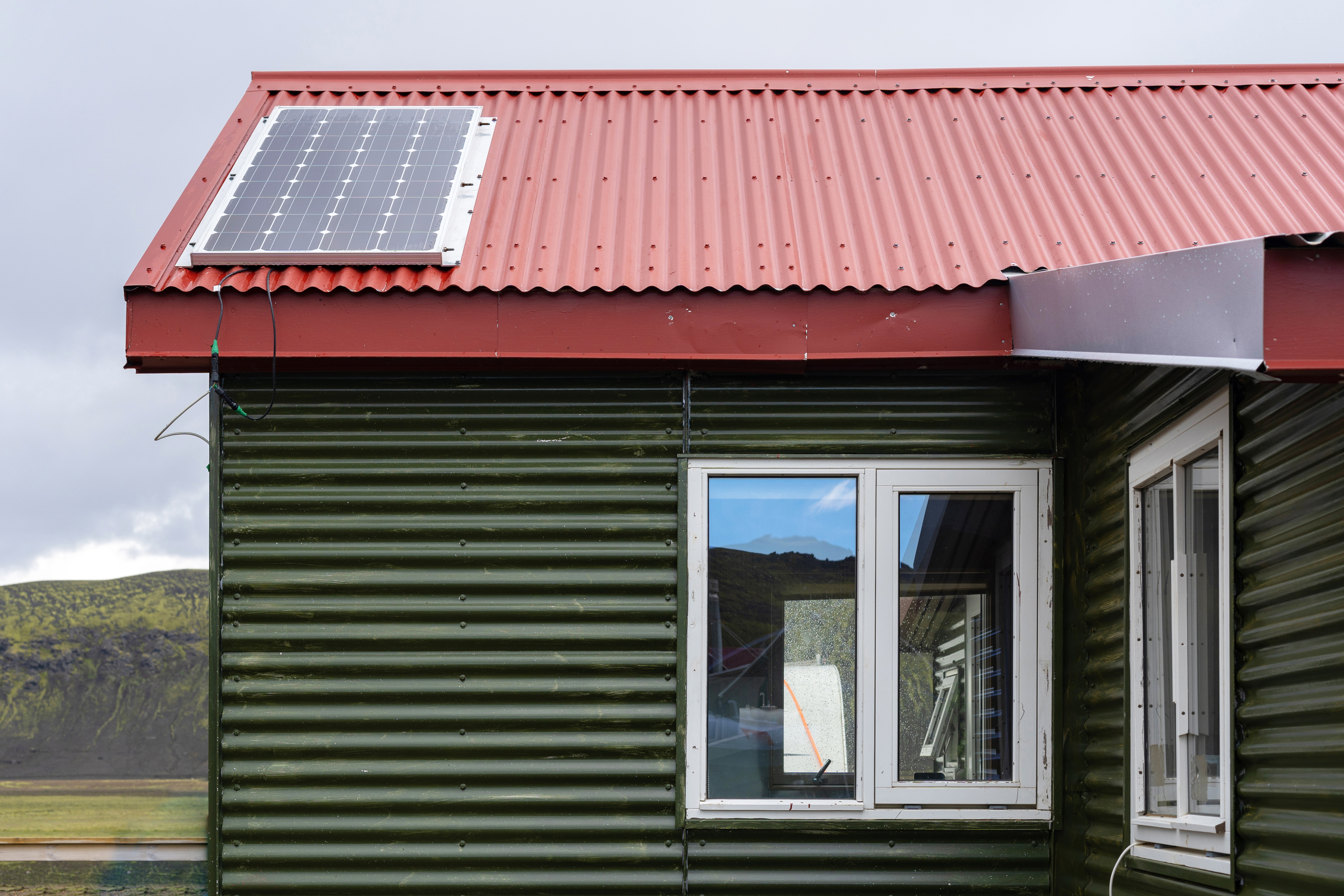 A totally off grid emergency power system is a great choice whether or not your home typically runs off solar power. An 800 watt solar kit can sustain an array of appliances and functions. It might not jump start your air conditioner or furnace, but it will keep you connected and fed, or crucial medications chilled.

The key to off-grid emergency power is to have a hefty enough system to keep up with the amp hours and wattage of your most essential electrical gear. That means also having enough battery power built in to maintain those electrical needs overnight or during cloudy spells without any outside power contribution. You also want enough solar panels to quickly recharge those batteries to avoid lags or downtime. A few calculations or a consultation with a solar power expert can help you figure out just how much electricity you need your emergency power system to generate.

For every household and array of electronics, there’s an emergency power solution. From backup batteries and surge protectors to generators to off-grid systems, it’s now possible to customize blackout solutions to scale. If anything, the hard part isn’t finding a way to keep your phone charged and the lights on during power outages or natural disasters. Now it’s sorting through all your different options to find the right type of emergency power for you. That said, it’s hard to beat an off grid solar system for its flexibility and might in almost any circumstance.