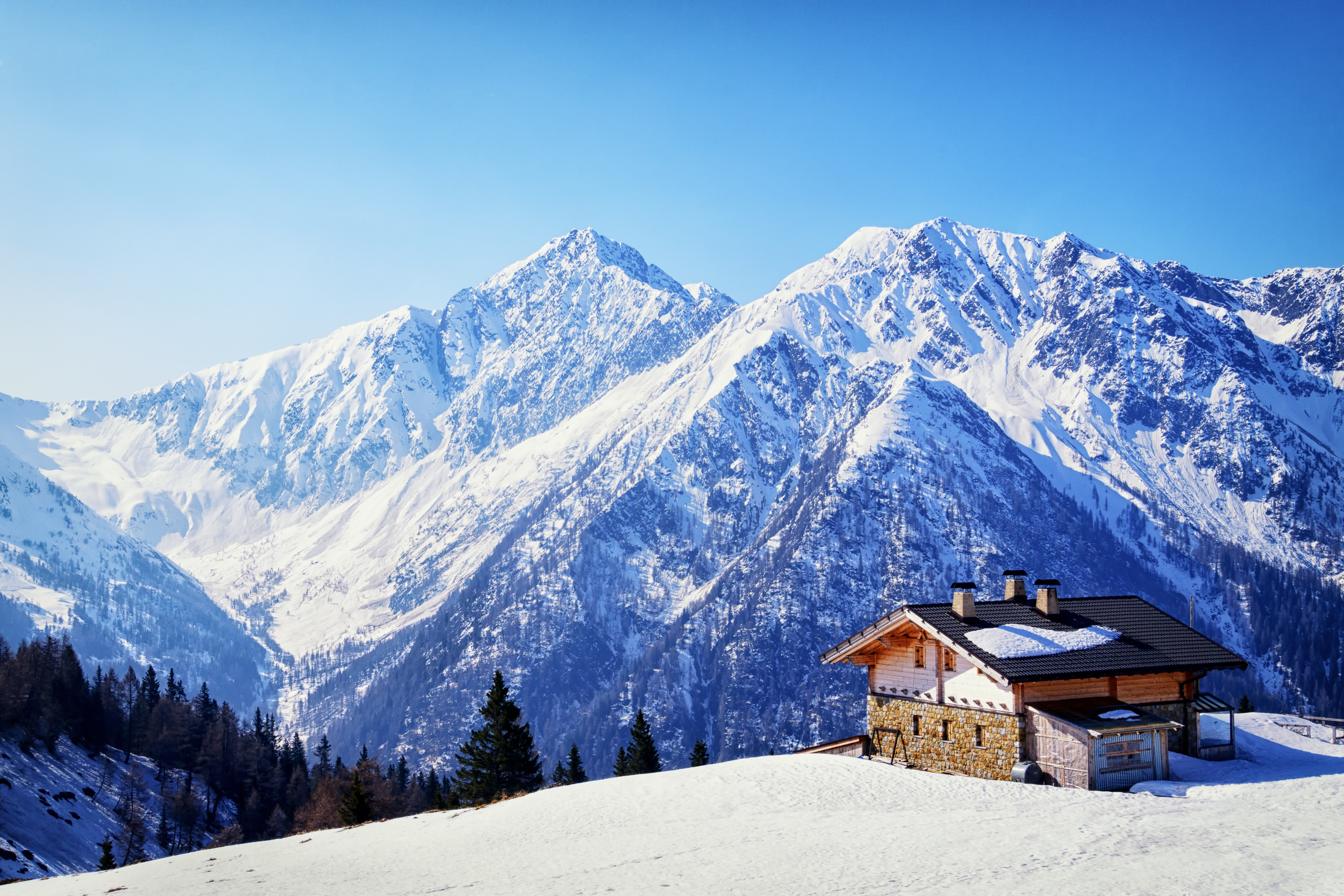 Do solar panels work in the winter?


How to keep the lights on throughout the snowy months

One of the most common questions we receive about solar panels is whether panels work in the winter. Whether you’re in a remote cabin in the woods of the Upper Peninsula of Michigan or living the van life as a ski bum in Colorado this winter, the short answer is, “Yes!” But let’s elaborate.

Do solar panels work in the winter?

Even though there are fewer sunlight hours in the winter, as long as there is some sunlight out, your solar panels will still be able to collect that energy. Additionally, solar panels work more efficiently in the cold. However, this increase in efficiency is offset by the fact that there are fewer hours of sunlight. So, the output typically balances out in the end.

It’s also interesting to note that some of the country’s top states for the number of solar installations in 2019 include Massachusetts, New Jersey, and New York - states that are known for having cold and snowy winters. This is partially due to the fact that these states have high electricity rates (and subsequent high savings in utility bills as a result of going solar.)

What happens if it snows?

As a general rule, if snow is covering the panels, they won’t be able to generate electricity. However, there are a variety of other factors at play that make it so snow isn’t as much of an issue as you might have thought.

Solar panels are usually installed at an angle. Panels are often installed at an angle to increase their efficiency. This also makes it so any snow will slide off without too much build-up. Heavy, blizzard-like snowfalls have the potential to cover your panels, but as long as they aren’t blocked, they’ll be able to work and collect energy.

The dark surface of solar panels actually attracts heat, which helps in melting the snow.

Panels actually increase output due to the reflective qualities of surrounding snow.

Remember learning about the albedo effect in your high school science class? This means that the white snow reflects a lot of light (working much like a mirror) and actually helps improve PV performance. 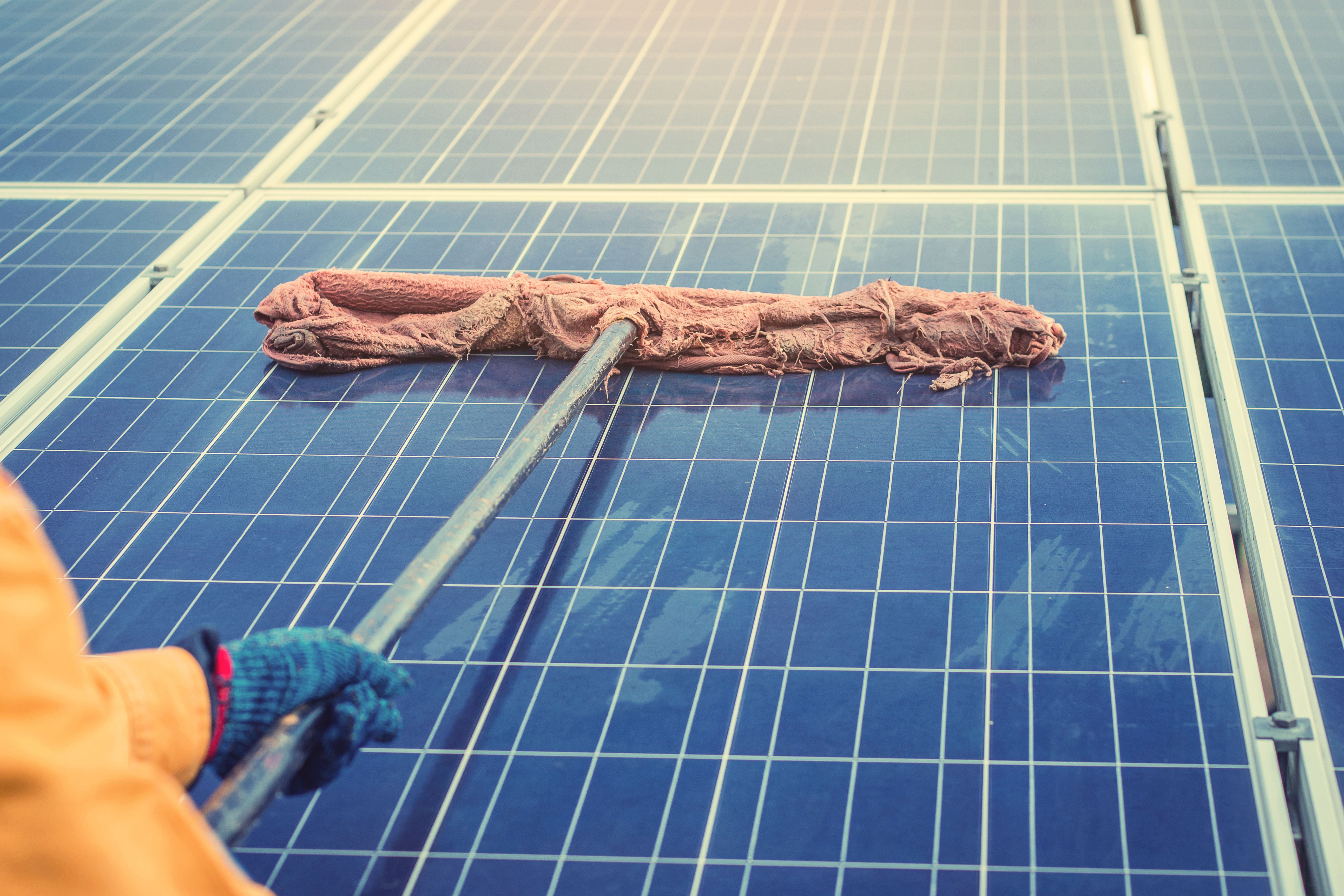 If all else fails, snow removal tools are also an option.

If snow hasn’t melted off of your panels and you’re still having a build up of snow, you can use a snow rake to remove any snow from your panels. But be careful! Any damage caused to your panels by removing snow with a snow rake will not be covered by a warranty.

How should I maintain my system in the winter?

Let’s say you purchased the perfect solar kit for all your solar needs for your lifestyle in an RV, but now it’s snowing and below freezing. How do you protect all the components of your solar installation, such as batteries, charge controllers, and inverters? If you live or travel in an RV, motorhome, or van in the winter, this is especially crucial, as your equipment may be more exposed to the environment.

As mentioned before, it’s important to keep your solar panels clear from any snow during the winter. If you’re in an RV with roof-mounted panels, you may consider mounting your panels at an angle to ensure snow build-up doesn’t occur. Additionally, you could look into portable solar panels if the idea of climbing on top of your RV and removing ice or snow doesn’t sound like a good time.

If you’re not using your batteries, keep them in a dry space that ideally doesn’t freeze and connect your battery bank to a trickle charger to make sure their energy reserves don’t get depleted.

Charger controllers and inverters are both fairly stable and you won’t have to worry too much about them. For storage, we recommend keeping them between -31 to 175°F. If you plan to use your system during the winter, safe operating temperatures range between -4 to 158°F for an inverter and -31 to 113°F for a charge controller. Refer to the specifications on your solar kit components to know what applies to you. 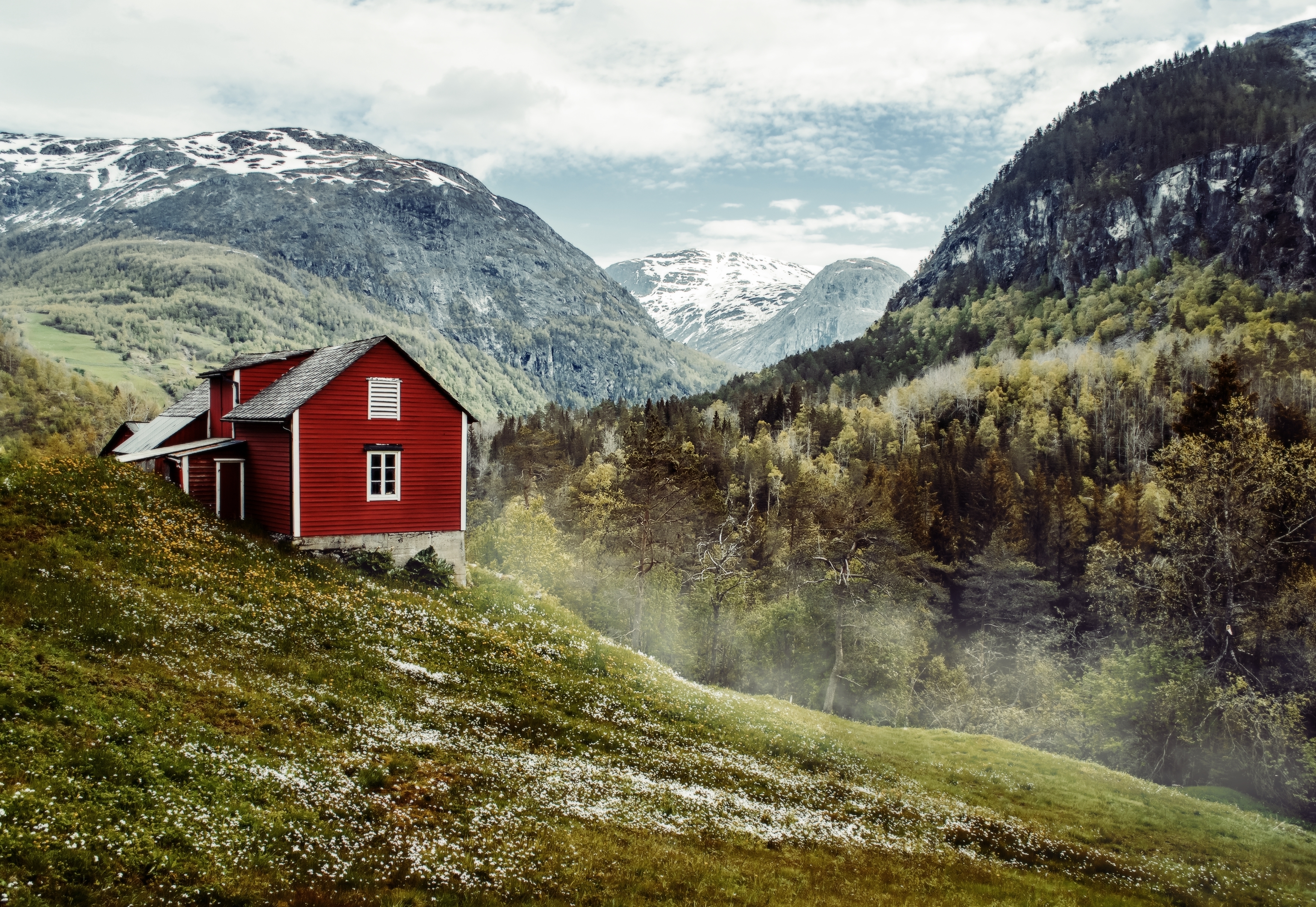 As you can see, just because the snow and temperatures start falling, doesn’t mean you have to stop reaping the benefits of solar. With angled panels, proper battery storage, and a watchful eye, you’ll be able to keep the heat roaring and stay toasty throughout the winter months.